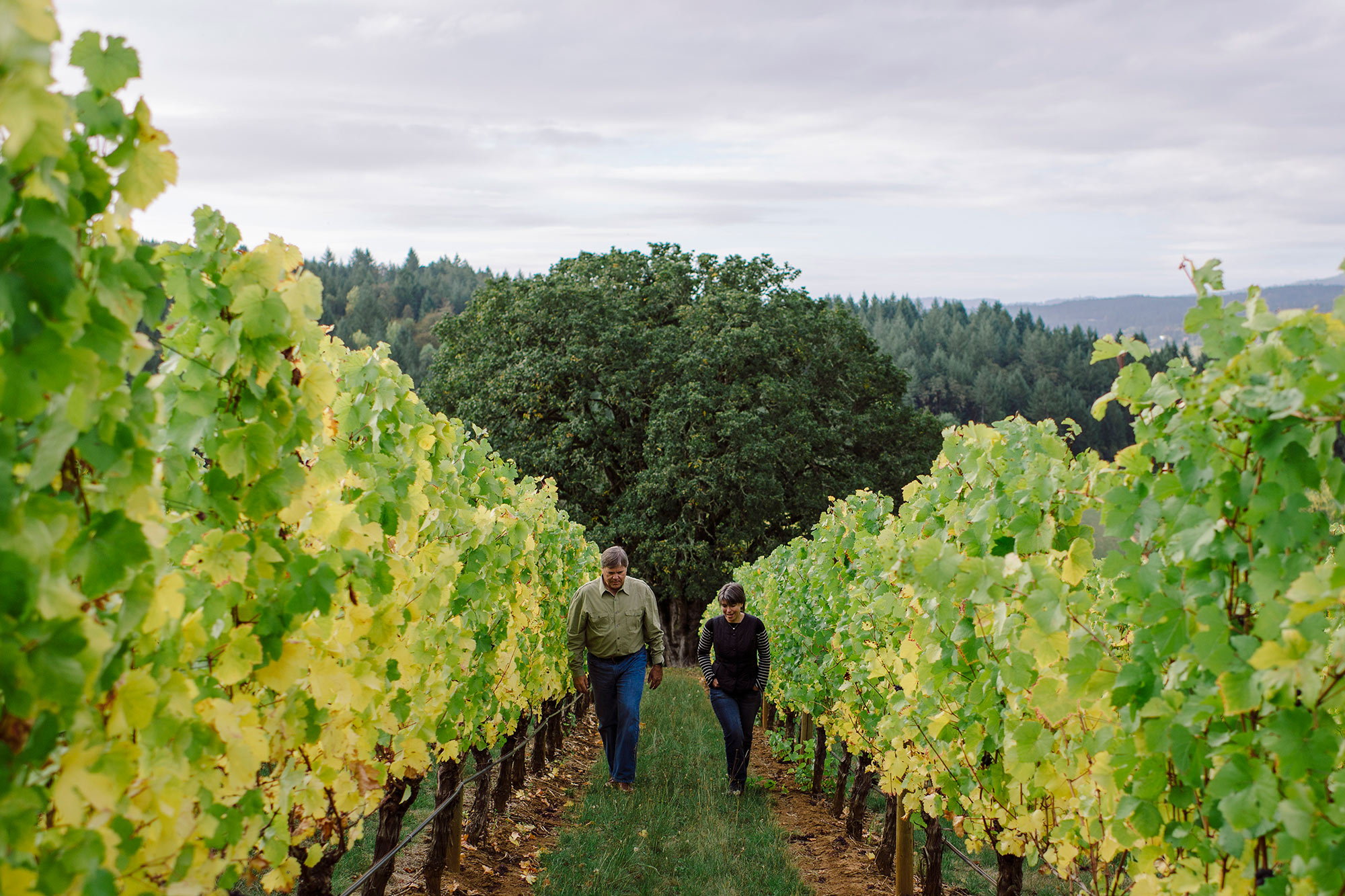 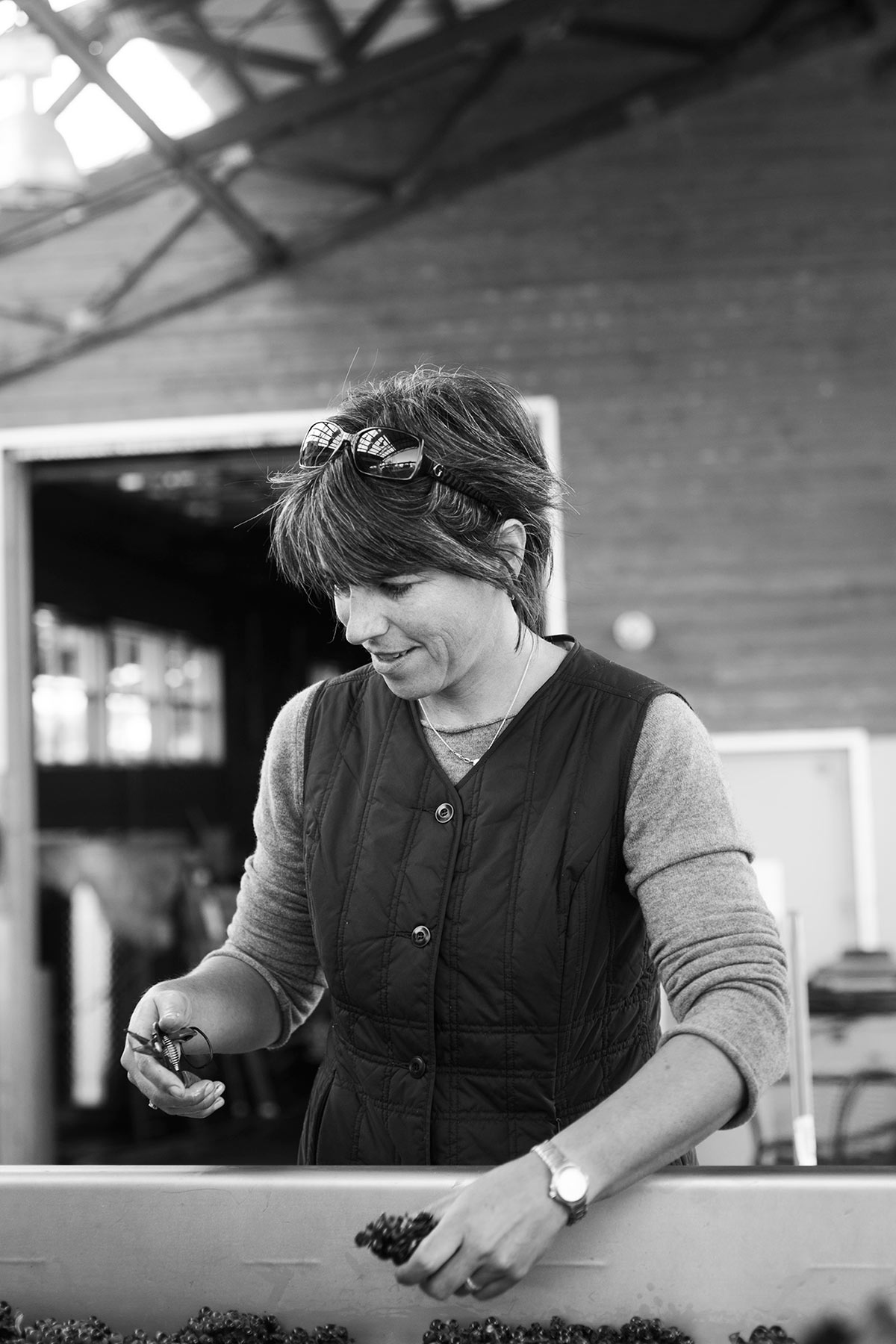 Building on years of critical acclaim and focusing on some of the oldest, renowned vineyard sources in the Willamette Valley, Isabelle Meunier and Greg Ralston are committed to producing wines crafted to be the highest expression and purest voice of site-specific terroir. 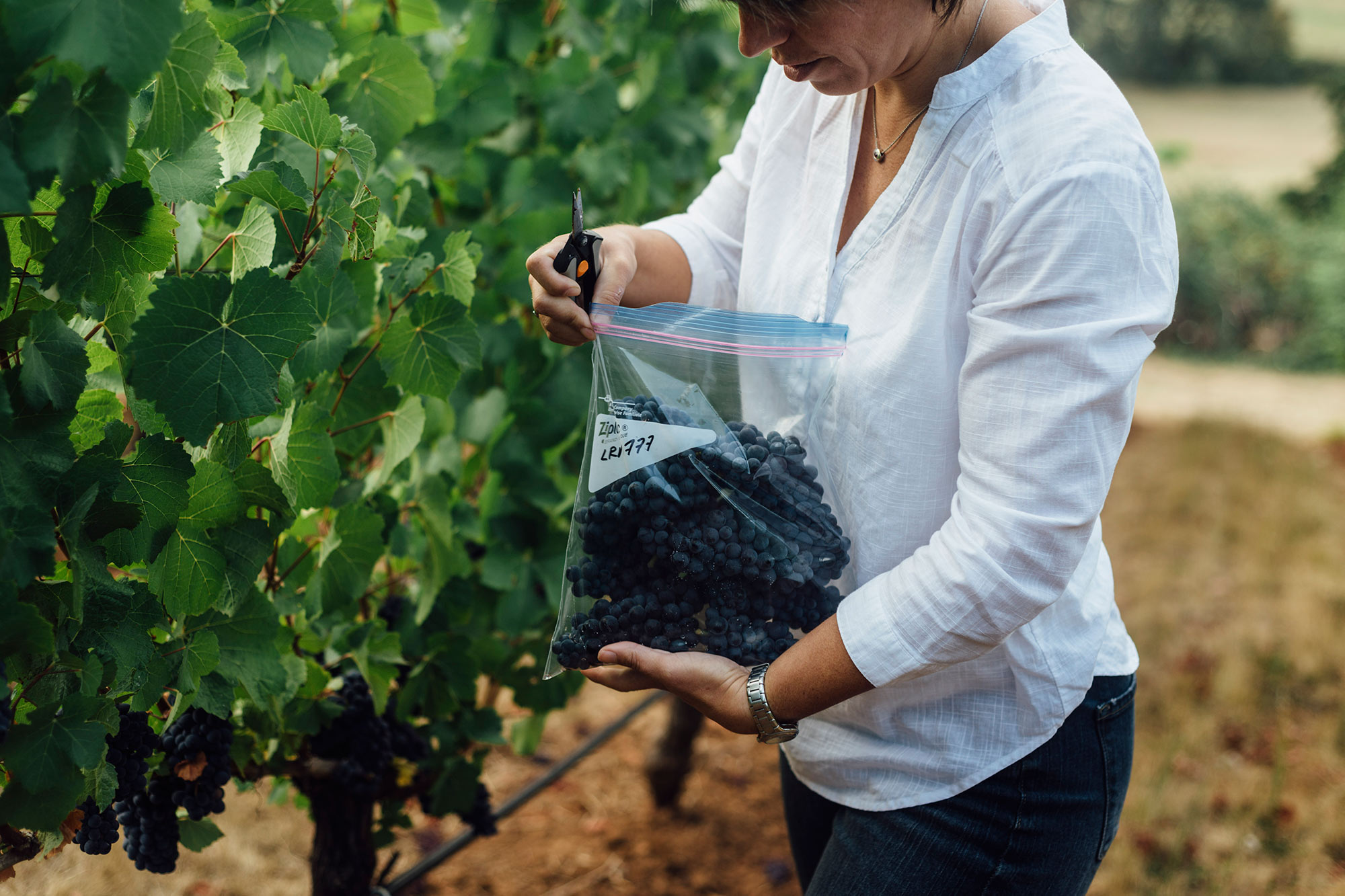 We believe that the celebrated wine regions of the world achieved their stature by discovering and revealing, through exceptional wines, their greatest vineyards. 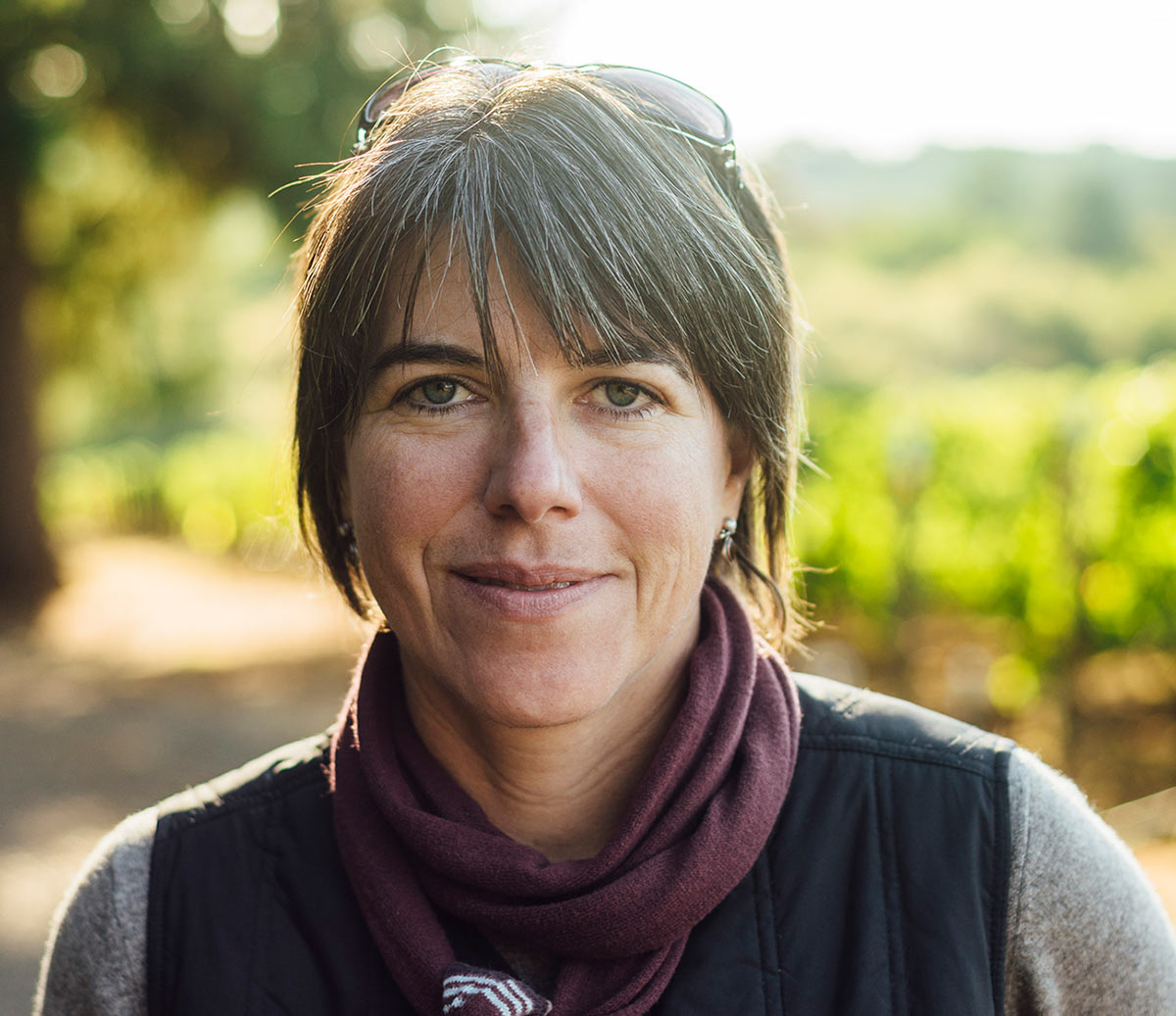 A native of Quebec, Isabelle studied winemaking and viticulture at the University of Dijon and in New Zealand at Lincoln University before cutting her winemaking teeth in Burgundy, under the watch of fellow French-Canadian Pascal Marchand at Domaine de la Vougeraie, and at New Zealand’s Felton Road, with Blair Walter.

Marchand recommended her to Dominique Lafon to oversee winemaking at his then-new Oregon consulting project, Evening Land, in 2007. Isabelle quickly became of one of Oregon’s most acclaimed winemakers. Her wines were selected for the Wine Spectator Top 100 wines of the Year from 2009 through 2015, including producing the highest rated Oregon Pinot Noir and highest rated Oregon Chardonnay ever, culminating in WS recognizing her 2012 ‘La Source’ Pinot Noir as the #3 wine in the world in 2015.

Recognition for her wines has continued with the inaugural release of LAVINEA’s 2014 vintage. Josh Raynolds of VINOUS recently proclaimed “…I’m betting that LAVINEA will, in short order, be widely considered among Oregon’s elite producers.” 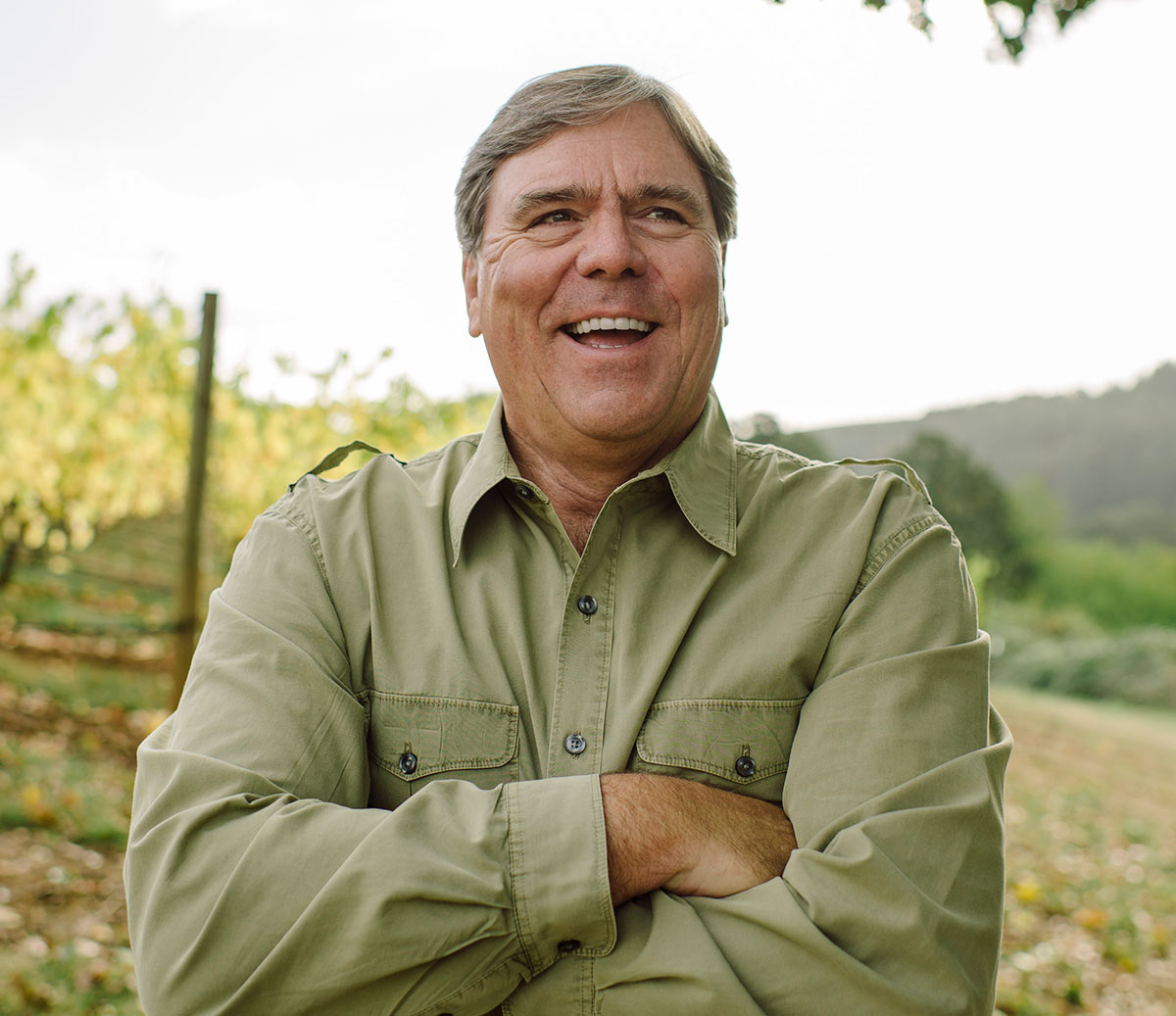 For over 25 years Greg has provided valued guidance and leadership to wine producers who possess profound respect for terroir and are benchmarks in their regions. From 1988 to 2009 Greg worked closely with Jim Barrett at Chateau Montelena Winery, the last ten years as Managing Director. He then took on a role as Sr. VP of Strategic Initiatives with Wilson Daniels, collaborating with Jack Daniels and renowned Estates such as Castello di Volpaia and Ceretto from Italy, Domaine de la Romanee-Conti and Domaine Leflaive from Burgundy, Schramsberg from Napa Valley among others. Recruited to become President & CEO of Evening Land Vineyards in 2012, Greg oversaw related wineries in California, Burgundy and Oregon. It was during this period, working with Isabelle, that they produced some of Oregon’s most highly acclaimed Pinot Noirs and Chardonnays. Greg is passionate about creating and sharing wines of unique distinction and advancing the conversation to enhance the Willamette Valley’s stature in the world of fine wine. 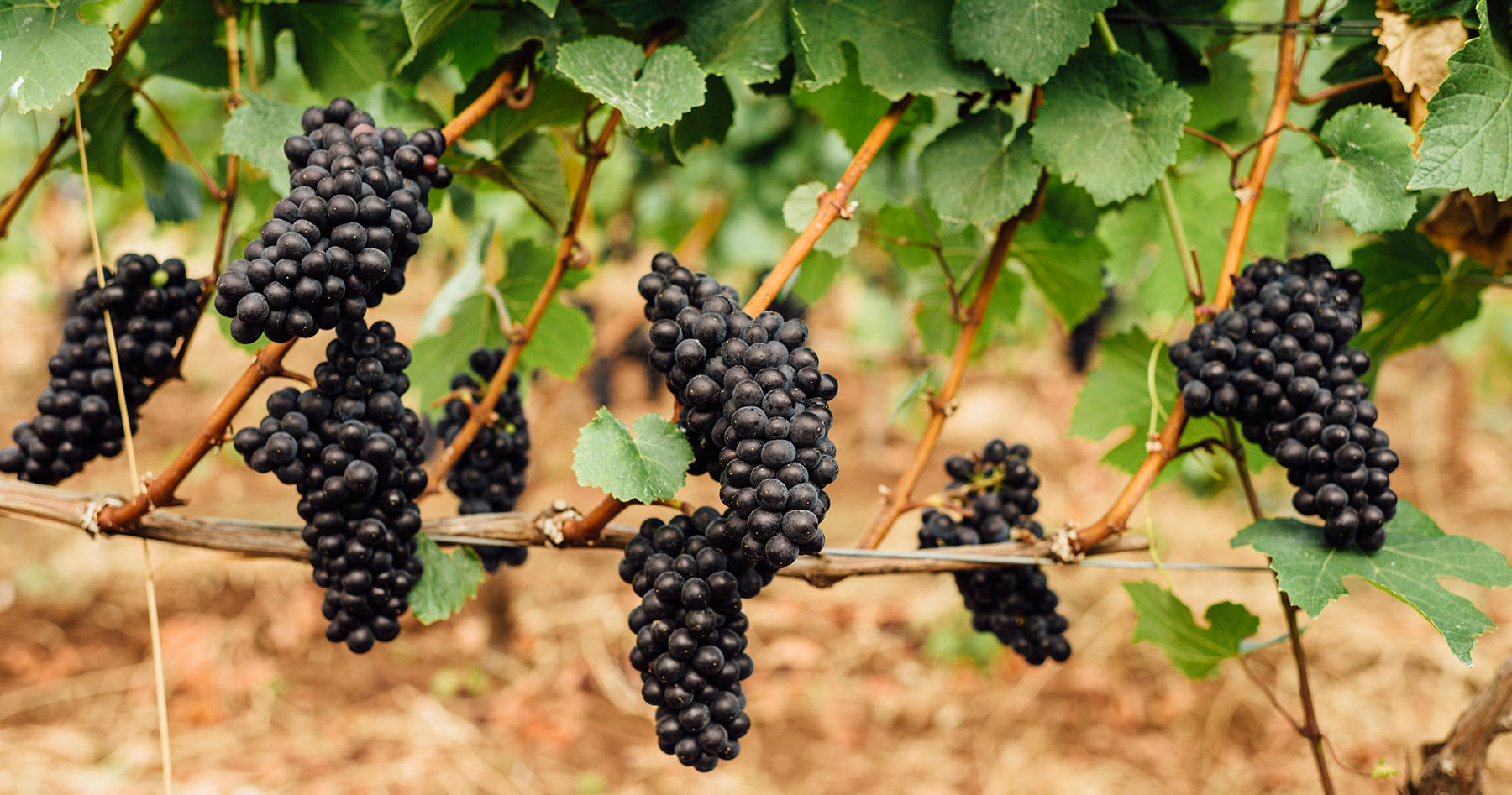 Item(s) have been added to your cart.

Any cookies that may not be particularly necessary for the website to function and is used specifically to collect user personal data via analytics, ads, other embedded contents are termed as non-necessary cookies. It is mandatory to procure user consent prior to running these cookies on your website.